How Landlords Should Prepare for the New Marijuana Laws 2019 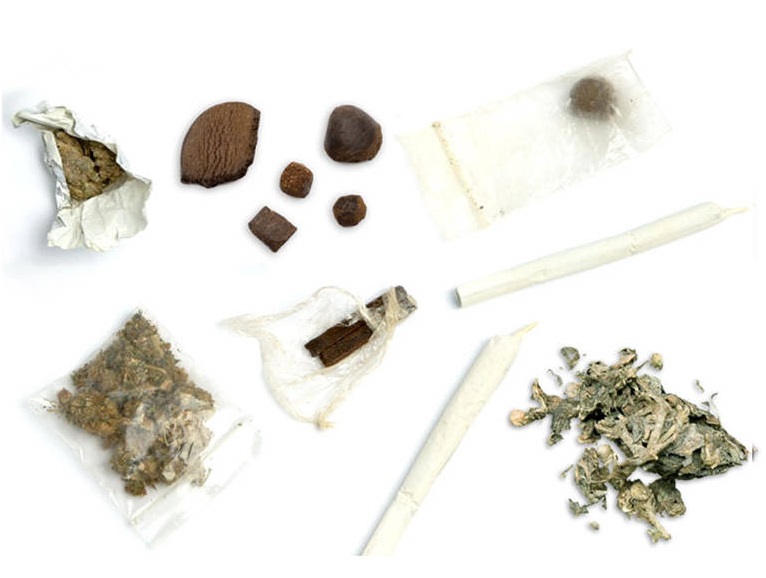 April 20th, 2018 marked Canada’s last “4-20 celebration”.  Historically, this annual quiet protest gathered hundreds of marijuana enthusiasts who urged for the legalization of cannabis (or marijuana).  The Liberal government heard their pleas and, if all goes to plan, in July 2018 Bill C-45 will legalize marijuana cultivation, distribution and consumption Canada-wide.

The issue of marijuana legalization is a hot-button topic for many Canadians. Whether it be from a health and safety perspective, a moral standpoint or, a rights and freedom angle, everyone has an opinion about it.  When it comes to real estate, the issue of cannabis consumption can be just as divisive.

How C-45 Will Impact Landlords

The federal government is responsible for drafting laws regulating industry-wide standards, production and manufacturing.  It’s then up to the provinces to regulate sales, distribution and, most importantly for landlords, where marijuana can be consumed.

On that last point, provinces are inspiring themselves from existing tobacco laws which prohibits consumption in public places.  Essentially, tenants will have to enjoy marijuana in the comfort of their homes.

Landlord advocacy groups are concerned by this.  They argue that marijuana consumption in rentals will incur additional costs when the tenant leaves and the smells need to be cleaned up.  Landlords also argue that smoke will bother other renters in multi-unit properties and maybe even adversely affect surrounding families with children.

Tenants, on the other hand, argue that not being allowed to smoke in public restricts them to their apartments.  Where else will they be able to smoke?

Both are valid arguments and provinces haven’t yet addressed this issue in their public consultations.

Not Just The Smoke

The other major challenge for landlords will be managing the impact of individual marijuana production.  Ontario, for example, will allow residents to grow up to four plants.

Growing marijuana inside a rental is a recipe for disaster: the humidity required to grow a marijuana plant can cause mould buildup.  When the tenant leaves, the landlord is forced to spend thousands to fix the issue.

This isn’t only an additional cost for the landlord, it can also have serious health implications to the tenant growing the plants.

On this issue, Quebec doesn’t intend to make personal cultivation legal.  However, landlords in Ontario, BC and the prairies and the Maritimes will have to deal with this problem.

Landlords used to be able to rely on provincial tenant laws that prohibited illegal activities from taking place in their units.  Since smoking or growing cannabis was illegal, it was a straightforward process: “stop doing that or we’ll evict you”. Landlords will lose this tool in July 2018 since every aspect of cannabis production and consumption will be legal.

So what now?  Quite simply, landlords will have to find creative ways at preventing marijuana consumption or cultivation in their rentals.

The easiest and most effective tool will be to include stipulations in drafting new leases where the tenant agrees not to smoke inside the rental.  Such clauses can be similar to existing tobacco ones. To avoid any misunderstanding, a specific marijuana clause should be drafted and be made separate from tobacco.

As for existing leases (where adding clauses can’t be done), landlords can use tenancy act stipulations that prevent one tenant from interfering with the reasonable enjoyment of other tenants or the landlord.  This, of course, varies province to province and may be difficult to establish if the issue goes to court.

Finally, if the landlord is renting a unit that’s part of a condominium community, the issue may not even be the landlord’s to decide.  Some condo associations are planning on banning smoking marijuana inside units or on balconies by making it a condo bylaw.

As with any new condo bylaw, the issue will have to go to a vote which can take a few months.

Cannabis legalization is still a few months away and landlords hoping to prevent tenant problems can get ready now.

If smoking clauses weren’t part of existing leases, landlords should take the first steps and communicate with their tenants.  Simply asking them if they intend to regularly smoke inside their units will help predict where problems may occur. In such cases, a gentle reminder asking the tenant to, for example, open a window so as to not affect neighbours, may prevent issues between tenants.

Like any landlord-tenant matter, it’s better to address an issue before it becomes ones.

Similarly, a landlord could ask the tenant to turn on the fan over the oven and blow the smoke under the range hood.  In most units, this is enough to prevent smoke from leaving the unit.

Alternatively, if a tenant who intends to frequently smoke marijuana is informed that a family with children live next door, that may affect their willingness to smoke on their balcony.

In the event a tenant intends to take full advantage of cannabis products in their unit, landlords can take active steps at reducing odours by retrofitting the property to limit the spread of smoke.

For multi-unit properties, ensuring that the door isn’t allowing air to flow through will prevent the smells from affecting the common areas.  The same high-quality door draft stoppers that save heating costs during the winter can be used to curtail the propagation of smoke.

As for reducing the smells, landlords can offer to install ozone air in the unit.  This will drastically cut down on the smell left by smoke.

Another thing to consider is to make sure the ducts from a smoker’s unit aren’t connected to others in the building.

While the media makes it seem like every Canadian will become Cheech and Chong, it’s not necessarily true that every tenant will become an avid marijuana consumer

According to a number of studies, there may not be a direct link between increases in marijuana consumption and legalization.  For example, a 2017 study showed that “the steep rise in marijuana use in the United States […] is attributable to general period effects not linked specifically to the liberalization of marijuana policies in some states”.

To put it simply, it’s unlikely that a non-smoking tenant today will suddenly become a frequent and avid consumer in July.

If you would like to learn more about how to prevent the cannabis use in rental property or if you are thinking about rent or management your investment properties, please contact Princess Pan who is a top luxury real estate agent situated in Vancouver, who can help you with all of your needs. To contact Princess Pan,  please call email her at princess-bc@hotmail.com.