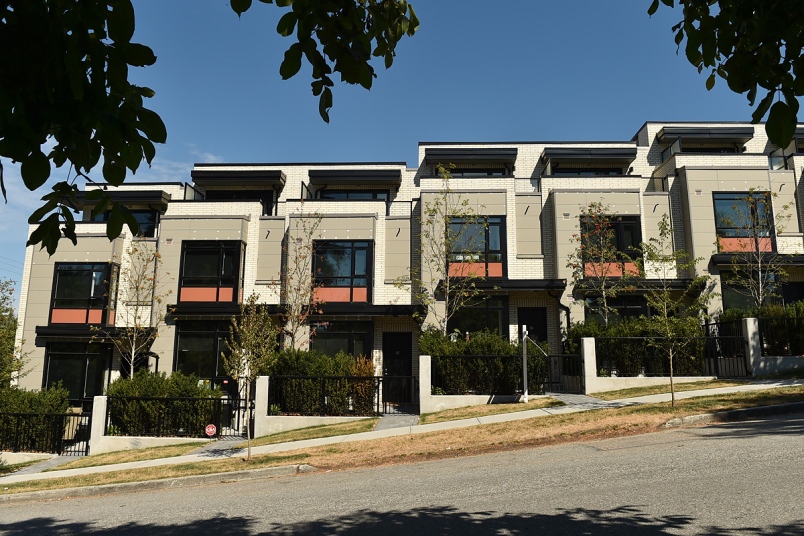 Reflecting what’s happening in the Lower Mainland’s slowing resale housing market, the presale sector doesn’t seem to be doing much better, according to the results of a new report.

MLA Advisory, the research arm of real estate marketing company MLA Canada, reported May 3 that there have been 3,817 presale units released for sale so far this year across Greater Vancouver and the Fraser Valley. That number is 23 per cent lower than the same period in 2018.

There were 10 project launches in the region in April – five of which were wood-frame condo developments in West Coquitlam, New Westminster and Langley – totalling 865 homes. Of those, just 20 per cent have sold so far, said MLA Advsory. That compares with an absorption rate of 43 per cent in April 2018, of the 879 presales released that month.

This low an absorption rate can put new home developments’ financing at risk, as institutional lenders financing a project require a certain level of uptake. MLA’s report said, “We would prefer to see this [absorption rate] closer to 25-30 per cent within the month, to make the remainder of sales needed to hit financing requirements more manageable.”

The supply of new homes coming on stream is also much lower than in recent years, said the research group.

The group is warning that the reduction in new home supply, caused by the slowing housing market, will have significant effects in the long term. Goncalves added, “These concrete pre-sale project delays, along with decreases in housing starts by up to 20 per cent province-wide, will have drastic long-term implications on our housing supply, affordability and home ownership.”

For those developers who have launched sales and are seeing sluggish absorption, there is an increasing trend to offer significant buyer incentives to attract presale buyers. A number of developers are offering lower-than-usual deposits to make it easier for buyers to sign up, especially first-time buyers. And Woodbridge Homes, developer of West Coquitlam project KIRA, hit the headlines by throwing in a year’s worth of free avocado toast to buyers who purchased a condo during the project’s launch this past weekend.

MLA sees the increased choice of inventory and the trend for incentives as making this a good time for buyers to get into the presale market.

MLA’s report authors wrote, “As more projects offer purchaser incentives such as lower deposit structures and decorating allowances, it is becoming more favourable for end-users to purchase homes this year.”